Can a Daily Glass of Wine Help Prevent Cancer? 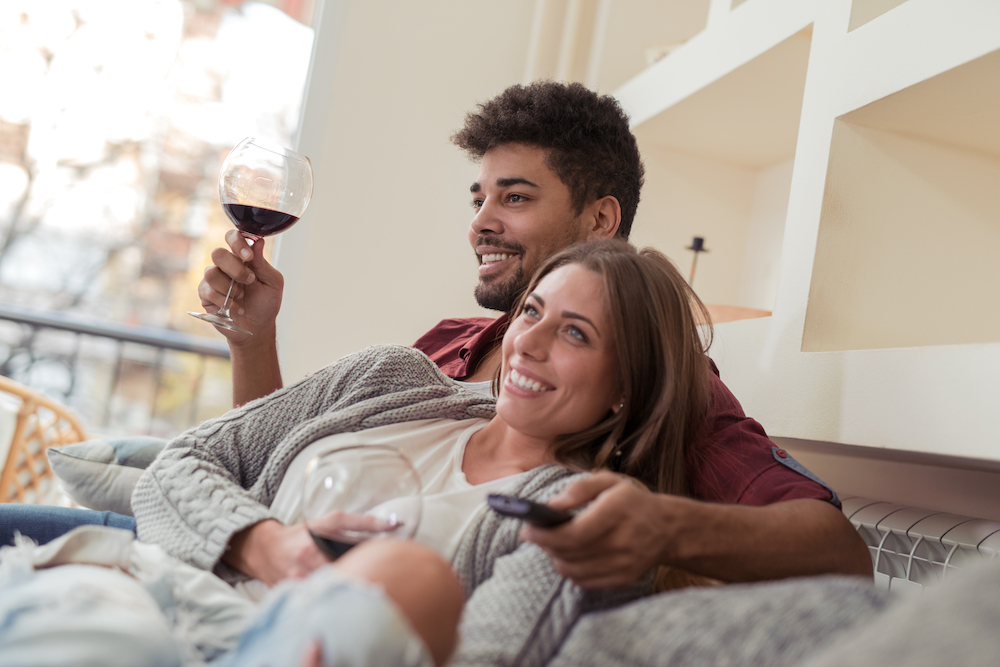 Red wine has some health benefits, but is beating deadly diseases one of them?

Alcohol has been used for thousands of years to ward off disease — likely because in centuries past, clean water was hard to come by. But in the modern era, questions about alcohol’s health benefits remain. What type of alcohol, and how much, is good for you?

Research has shown that alcohol in moderate amounts, specifically red wine, may have some benefits to heart health, may help prevent Alzheimer’s disease and may improve overall health. Because moderation is key, the American Cancer Society, along with the federal government’s dietary guidelines, recommend no more than one drink a day for women and two for men.

“I think we all underestimate our intake,” says Sharon Orrange, MD, a primary care physician at Keck Medicine of USC and clinical associate professor of medicine at the Keck School of Medicine of USC. “It’s seven drinks a week for women. Men can have two drinks a night. I tell my patients to pick two to three nights during the week — say Monday, Tuesday, Thursday — that they’re not going to drink at all.”

The issue gets more complicated, though, when talking about cancer. Heavy drinking is no doubt a cause of cancer, particularly of the throat, mouth, liver and colon, because this is where alcohol comes into direct contact in the body. Toxins in alcohol may contribute to cell damage that leads to cancer. Breast cancer risk also goes up with heavy drinking, possibly because alcohol can increase levels of estrogen, which can feed cancer.

But the relationship between cancer and light drinking is less clear, particularly with red wine. The grape skins in red wine contain a polyphenol, or plant-based compound, called resveratrol, which has been shown in laboratory studies to act as an antioxidant that can fight cancer.

It’s theorized, then, that resveratrol may cancel out any negative effects of light drinking and help prevent cancer. But is this really the case?

According to the National Cancer Institute, clinical trials in humans haven’t shown that resveratrol is effective in preventing or treating cancer. In addition, few studies have looked specifically at the association between red wine consumption and cancer risk in people. And you’d have to consume a lot of wine to ingest enough resveratrol to be effective, which would defeat the purpose, says Daryl Davies, PhD, a professor of clinical pharmacy at the USC School of Pharmacy.

“Antioxidants in wine are so low that it’s a joke,” he says.

Even so, a little red wine can’t hurt, right? Unfortunately, when it comes to cancer, that might not be the case. A large review of research from the American Institute for Cancer Research and the World Cancer Research Fund found even one drink a day to be associated with an increased risk of breast cancer.

When looking to get more antioxidants, try taking alcohol out of the equation. Although it’s suggested that the fermentation process of making wine makes resveratrol more potent, going straight to the source can be beneficial, too. If you seek the benefits of resveratrol, try consuming more fruits that contain it, such as berries and grapes. Plus, whole fruit contains fiber and other healthful nutrients.

In addition, talk with your doctor about your alcohol consumption and its various benefits and risks. If you’re going to drink alcohol, it’s best to stick to the recommendations of no more than one glass a day for women and two for men. If you don’t drink, it’s not worth starting for the health benefits — alcohol abuse disorders are all too common, and it’s tough to predict who will be affected.