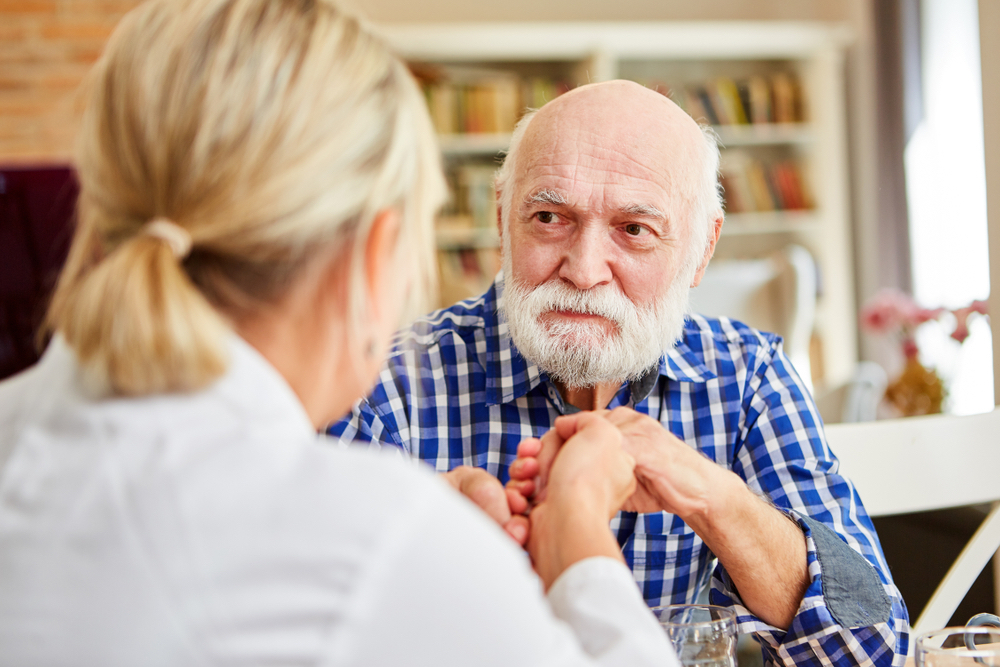 Even though Alzheimer’s disease is the most common form of dementia, there are many myths and misconceptions about the condition.

Here are the facts: Alzheimer’s is a type of dementia that causes memory loss. The disease usually progresses slowly, with symptoms worsening over time. In early stages of the disease, people with Alzheimer’s may have a change in personality, experience mood swings and become depressed or irritable. They withdraw and lose interest in activities and other people, including loved ones. In the later stages, the person grows less aware of their environment. Their ability to function physically decreases. Eventually, the person will require full-time care. The cause is unknown, and there is no cure.

We asked Helena Chang Chui, MD, chair of USC Neurology at Keck Medicine of USC, what were the most common myths about Alzheimer’s disease.

Myth No. 1: Only older people get Alzheimer’s.

Most people who develop the disease do so after age 65, though no one really knows why the risk increases so dramatically with age. However, early onset Alzheimer’s occurs in 5% of people who have the disease, and it can appear as early as age 30.

Myth No. 2: A diagnosis of Alzheimer’s is a death sentence.

There is no cure, and Alzheimer’s is the sixth leading cause of death in the United States. Most people with the disease live from four to eight years after diagnosis but can live as long as 20. In the early years, the person experiences mild memory loss, but the symptoms gradually progress to include the loss of physical and mental capacity. In late-stage Alzheimer’s, people develop breathing problems that often lead to pneumonia; they can also forget to eat or drink, which depletes the body of nutrients.

Myth No. 3: Alzheimer’s is hereditary.

This is partially true. Researchers know that genetics play a part. But, new research has uncovered a link to lifestyle choices and health conditions. Head trauma, high blood pressure, diabetes and heart disease are some examples that may be factors. Likewise, researchers say that strategies for healthy aging, like weight control and exercise, may decrease chances of getting the disease.

Myth No. 4: People with Alzheimer’s have no hope.

Learning how to live with the disease is key to continuing a meaningful life. Early diagnosis and medications can help. Additionally, caregivers and the person with Alzheimer’s should both seek out support groups and learn to revise life goals and how to offer and/or accept help. In loving environments, people with the disease can participate and enjoy life many years after diagnosis.

Myth No. 5: Both genders are at risk for the disease.

While both men and women can develop Alzheimer’s, almost two-thirds of people with Alzheimer’s in the United States are women. Although there are several theories about why the disease is more prevalent among women, we don’t yet have any definitive answers. The possible links between lack of estrogen after menopause and Alzheimer’s is an important field of study for researchers at Keck Medicine.

Did you know that multiple sclerosis (MS) is the most common neurological disease among young adults? Learn more, including MS...
Read more