Do Concussions Increase the Risk of Stroke or Brain Cancer? 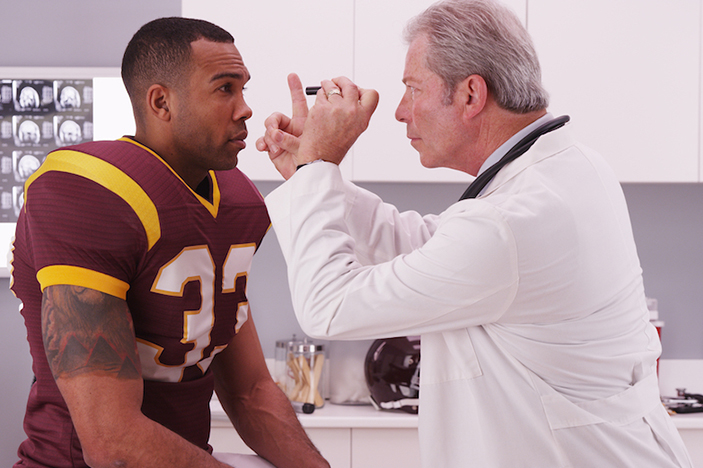 Whether from a minor car accident or a game of flag football, concussions are surprisingly common.

Concussions occur whenever the brain moves or shifts within the skull, usually due to some kind of force. You might get a concussion, when your car is rear-ended and your head snaps forward from the momentum or you hit your head during a fall.

They’re surprisingly common, especially in sports, and are a hot topic within professional football. Research also reveals that concussions might carry more of a risk than previously thought, especially when it comes to your risk of stroke.

Concussions can be tough to identify but there are certain symptoms that set them apart. These symptoms fall into four categories: thinking and remembering, physical, emotional and moods, and sleep.

The symptoms of thought include difficulty concentrating or feeling slowed down while thinking, while physical signs involve headache, blurry or fuzzy vision, dizziness and sensitivity to light and noise. As for emotions, be on the lookout for irritability and sadness. Sleep changes may include sleeping more than usual, less than usual or having trouble falling asleep.

These symptoms are only temporary, and if it’s your first concussion, you may not even notice them. Still, they’re worth keeping in mind, because the best way to recover from any sort of traumatic brain injury (including a concussion) is to rest — think plenty of sleep, avoiding physically demanding activities, taking a break from contact or recreational sports, and easing slowly back into normal activities.

“One is that the traumatic brain injury disturbs the brain’s ability to autoregulate blood flow,” says Russin, who is also an assistant professor of clinical neurological surgery and assistant surgical director of the USC Neurorestoration Center at the Keck School of Medicine of USC. “Another is that the traumatic injury results in microthrombi (tiny blood clots) within blood vessels inside the brain.”

As for brain cancer, there’s good news: The most comprehensive (and long-term) study on the topic found little evidence that a traumatic brain injury could cause a brain tumor — and if the risk exists, it’s extremely small.

There’s no way to undo a traumatic brain injury, according to Russin, so your best bet is to avoid concussions altogether. That means wearing a helmet, sitting out of contact sports, not driving when under the influence of alcohol or drugs and wearing a seat belt, in any moving vehicle. After all, it’s better to be safe than sorry.

Did you know that multiple sclerosis (MS) is the most common neurological disease among young adults? Learn more, including MS...
Read more