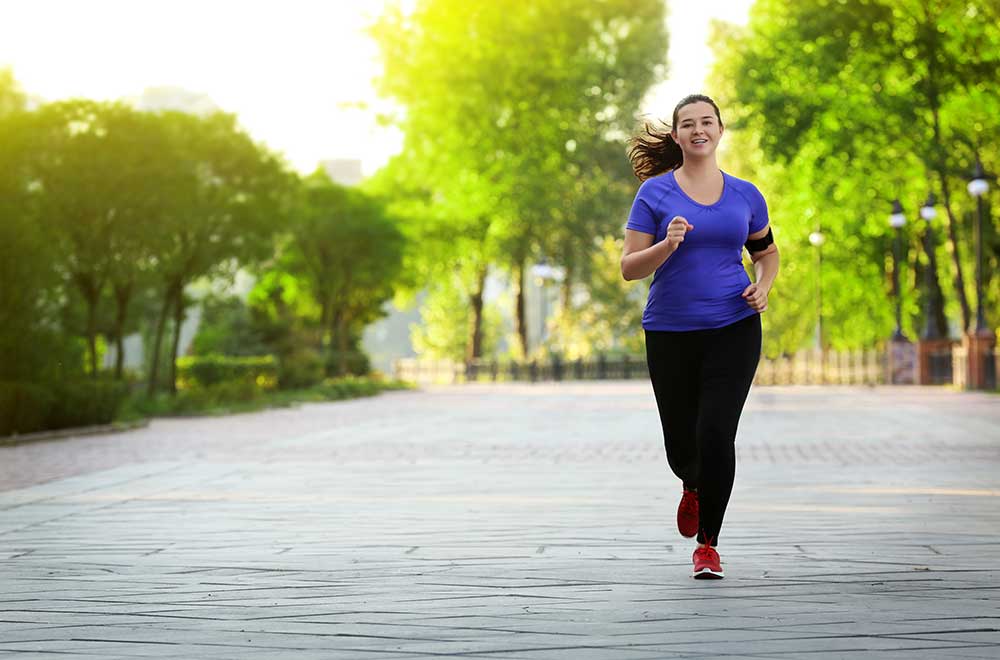 Get the facts on bariatric surgery from our experts.

Bariatric surgery can be a lifesaving solution for people who are unable to maintain a healthy weight on their own.

Nearly 30 million adults in the United States have a body mass index (BMI) that makes them eligible for bariatric surgery, according to the National Institutes of Health.

“You may be a good candidate for bariatric surgery if you have a BMI that is 35 and above with one or more obesity-related medical problems — such as high blood pressure, Type 2 diabetes or sleep apnea — or if you have a BMI over 40,” says Kamran Samakar, MD, a bariatric surgeon at Keck Medicine of USC and associate professor of clinical surgery at Keck School of Medicine of USC.

But only a tiny fraction of people who qualify for bariatric surgery — about 1% — will get it. This low number is tied to patient concerns about safety, effectiveness and insurance coverage.

To help clear up any confusion, Dr. Samakar sets the record straight on some common misconceptions about bariatric surgery.

Myth 1: All weight-loss surgeries are the same.

Fact: There are several bariatric surgery options available, and the decision is based on several factors — including your preference, specific medical situation, weight-loss goals and risk tolerance.

There are two types of weight-loss surgeries:

“All of our surgeries are performed laparoscopically through small keyhole incisions,” Dr. Samakar says. “The most common surgery in the United States is sleeve gastrectomy. The bypass is one of the oldest and most well-known surgeries, and there are different variations that can be done that are less common.”

Bariatric surgery is typically performed in 1 to 2 hours, and most patients can go home the following day. “Most patients resume 85% of their normal activities within two weeks,” Dr. Samakar says.

Fact: “The long-term health risks of obesity can be far greater than any issues associated with bariatric surgery,” Dr. Samakar says.

In fact, bariatric surgery has been shown to lower the risk of death related to many causes, including heart disease, diabetes and cancer.

“While every surgery comes with risks, the risk of a leak after a sleeve gastrectomy or a bypass is less than 1%,” Dr. Samakar says, noting that a gastric bypass comes with a higher likelihood of long-term risks, such as bowel obstructions, ulcers or internal hernias.

Still, “Those are a possibility with many types of abdominal surgery,” Dr. Samakar says. “Weighing a 1% to 5% risk of a small bowel obstruction may be much better than a shortened life expectancy from obesity.”

Patients receive multiple follow-up visits in their first year after surgery — and beyond, if needed.

“Patients are considered pretty much fully recovered from surgery after about six weeks to 12 weeks,” he says. “Within two months, the sleeve or the bypass is fully healed, and we’re transitioning the patient over to regular foods.”

Fact: Bariatric surgery is only one component of a complete lifestyle change, including a healthful diet and exercise, needed to keep weight off. It’s why careful, personalized guidance is critical at every step of the journey.

Keck Medicine’s weight-loss surgery program offers extensive pre- and postsurgical care and long-term check-ins that follow the national guidelines by the American Society for Metabolic and Bariatric Surgery for the care of patients with obesity.

After a mandatory informational seminar to make sure every patient understands the risks and benefits of surgery, Keck Medicine dietitians work with patients to help them with physical and mental challenges. Surgical candidates also undergo physical and psychological tests.

“We don’t require a set amount of weight to be lost,” Dr. Samakar says. “Our focus here is to help patients prepare their minds for what their bodies are about to go through.”

Myth 4: Most patients gain back the weight after bariatric surgery.

Fact: Most weight loss happens in the first eight to 12 months after surgery — the “honeymoon period,” Dr. Samakar says.

“And most patients – more than 90% — retain some portion of their weight loss after bariatric surgery,” Dr. Samakar says. It’s common to experience some weight gain years later, although it is typically much lower than the amount initially lost.

“Long-term success depends on a lifelong commitment to health, and patients that stay engaged with the program typically do the best,” Dr. Samakar says.

Bodies, after all, aren’t only going through physical change.

“You can have surgery in 2 hours and come out with a whole new anatomy,” Dr. Samakar says. “But your brain hasn’t changed your relationship with food, your thought process, what to eat, when to eat, how to eat, how to get exercise and how to change your lifestyle.

“The medically supervised diet and a focus on behavioral change and dietary change is essential in creating really successful weight loss.”

Make an appointment with our Los Angeles–based bariatric surgery and weight-loss management team to see how we can help you reach your long-term weight-loss goals.
Learn more

Doctors are working to uncover why colon cancer numbers are increasing in people under 50. Here’s what you need to...
Read more

10 Blood Pressure Myths and Facts You Need to Know

What Is a Normal Body Temperature?

It’s 98.6 degrees Fahrenheit, right? Not necessarily, and here’s why that matters. If you’ve ever taken your temperature only to...
Read more

Dr. Chang is a radiation oncologist at Keck Medicine of USC, who specializes in tumors of the central nervous system...
Read more
navigate_before Previous navigate_next Next
calendar_todayRequest an Appointment phoneCall Us: (800) USC-CARE searchFind a Provider placeFind a Location