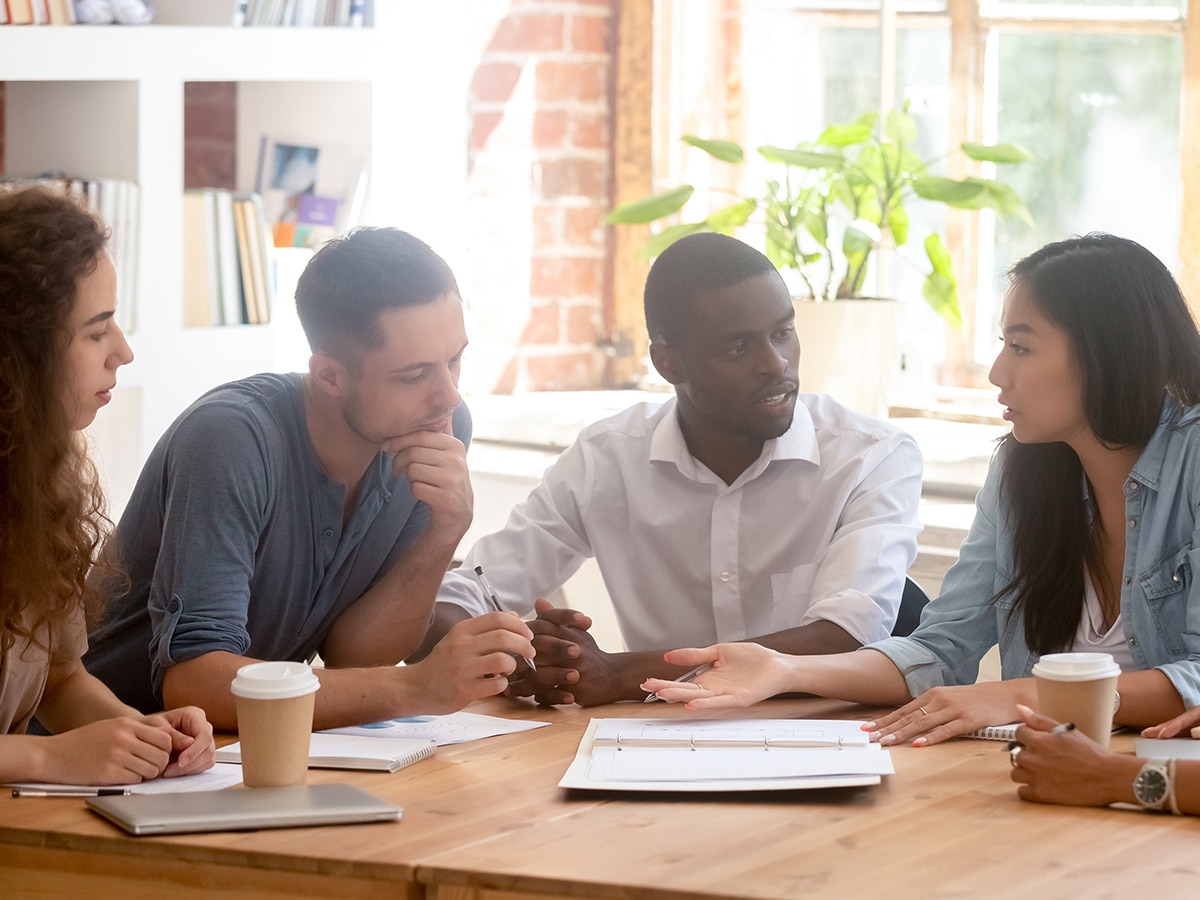 Doctors are working to uncover why colon cancer numbers are increasing in people under 50. Here’s what you need to know about risk factors, symptoms and more.

Colorectal cancer mortality rates have been dropping steadily for decades, as has the rate that new colorectal cancers are being diagnosed. Experts believe this is due, in part, to more and better screening options, which can help find precancerous polyps and remove them, before they turn into cancer.

But, behind this good news lurks another concerning trend: Colorectal cancer rates among people under 50 are on the rise. In fact, the American Cancer Society (ACS) says that the disease has been steadily increasing over the past 30 to 50 years in younger adults. So, what’s behind this uptick, and how do you know if you are at risk? Read on to learn more.

What are the latest statistics?

The ACS reports that people born in 1990 have double the risk of colon cancer and quadruple the risk of rectal cancer as people born in 1950. The most recent data, which tracked the incidence of colorectal cancer from 2011 to 2016, revealed an up to 2% per year increase among people under 50. There was also a drop in the colon cancer survival rate among younger adults.

“This is an alarming trend for which there are no clear explanations,” says Christine Hsieh, MD, a colorectal surgeon at Keck Medicine of USC and assistant professor of clinical surgery at the Keck School of Medicine of USC.

And while 90% of colorectal cancer is found in people over the age of 50, the rise among younger adults is notable, because they are 58% more likely to be diagnosed with a later stage of the disease, when it’s harder to treat.

Why are rates increasing?

Researchers have found some evidence to suggest that obesity, sedentary behavior, poor diet and other environmental factors may play a role in increased rates of early onset colorectal cancer.

“Clarifying which environmental stressors contribute to colorectal cancers is a critical area of research,” says Hsieh, who also promotes increasing awareness and education about the known risk factors associated with colon cancer seen in older adults.

Another area of interest in colorectal cancer research is discovering why many young adults with the disease don’t have the same genetic mutations that are linked with this type of cancer in older people. Research into how tumors in younger patients are molecularly different from those found in older adults might also give insight into how to improve and target treatment.

What are the symptoms of colon cancer?

As scientists continue investigating why colorectal cancer cases remain on the rise among younger adults, knowing what symptoms to be on the lookout for is an important tool. Identifying symptoms of colorectal cancer, however, can be challenging for several reasons. Some people with the disease may not experience any signs early on; while some of the more commonly known symptoms can lead to confusion, because they can also be caused by other conditions, such as infections, hemorrhoids and irritable bowel syndrome.

Symptoms of colorectal cancer may include:

“Awareness of symptoms and what they may represent is very important,” she says. “Unfortunately, we see many people who have had concerning symptoms that were not addressed for months or even years before seeking medical attention.”

She recommends getting immediate medical attention, if your symptoms increase in frequency or if you are experiencing several at the same time.

What can you do to reduce your risk?

Although the root causes behind the increase in colorectal cancer among young adults remain unknown, Hsieh says it’s important to know your family history of colon cancer, get regular medical checkups, exercise, and avoid smoking cigarettes and drinking alcohol to excess.

“Knowing that several people in your family were diagnosed with colon cancer can make a big difference in determining when to start your colorectal cancer screenings and even what type of treatment you may receive,” she adds.

Another key step in reducing your risk of colorectal cancer is understanding the screening process, including when to start and what options are available.

If you have additional risk factors, like inflammatory bowel disease (IBD), polyps, a history of abdominal radiation for cancer, certain hereditary syndromes, or family history of colorectal cancer or certain polyps, you may need to be screened earlier or more often.

According to Hsieh, how to check for colon cancer doesn’t necessarily mean you have to undergo a colonoscopy, which generally requires sedation; stool-based tests are also available. She points out that each option offers benefits and recommends talking to your doctor about which screening may be right for you.

“I think it’s really important that people know their options, because those who are put off by a colonoscopy might otherwise be convinced to do the stool test.”

Which Colon Cancer Screening Is Right for Me?

There are four different ways to be screened for colon cancer. Read on to find out which test might be...
Read more

5 Questions To Ask at Your Next Physical

The right question can reveal a lot about your health. Your annual checkup is more important than you may think....
Read more

Is It Hemorrhoids or Colon Cancer?

Although hemorrhoids and colon cancer are two very different conditions, they can share similar symptoms. This guide will help you...
Read more

Dr. Angstreich is a medical oncologist and hematologist at Keck Medicine of USC, who specializes in the treatment of all...
Read more
navigate_before Previous navigate_next Next
calendar_todayRequest an Appointment phoneCall Us: (800) USC-CARE searchFind a Provider placeFind a Location