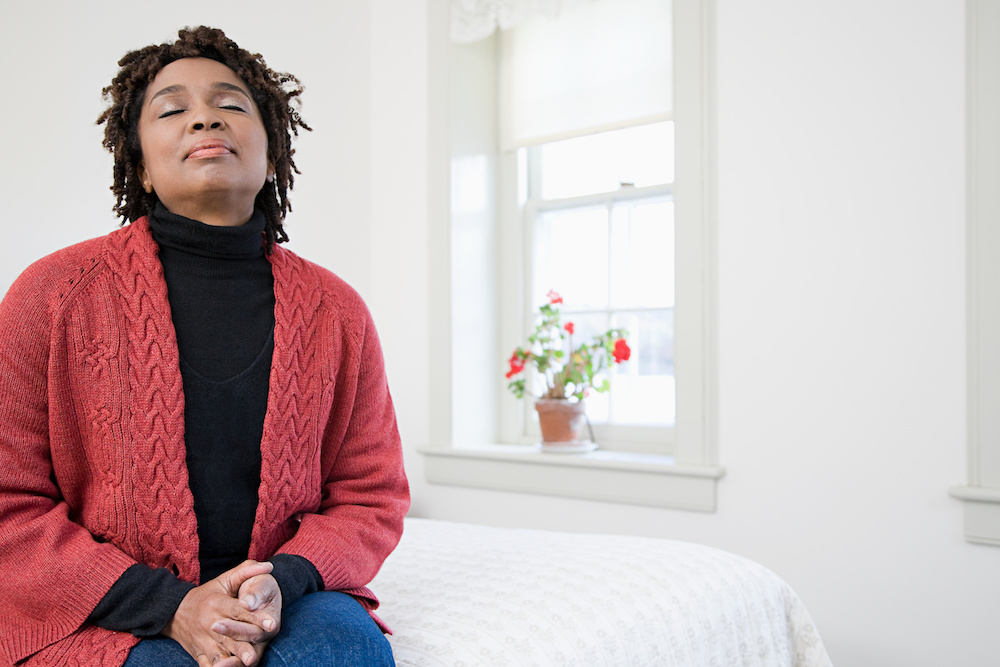 There’s good news about survival rates for lung cancer — they are on the rise, thanks to innovative treatments like immunotherapy. Learn more about this treatment option.

Scientists have long observed that our body’s natural defense mechanisms do more than fight off nasty colds — they actually scout out and destroy foreign germs and cells meant to do us harm. It makes sense to harness these natural warriors in the fight against cancer. That’s exactly how immunotherapy works.

Immunotherapy stimulates a patient’s immune system with man-made antibodies that train the system to attack and destroy cancer cells. According to Jorge J. Nieva, MD, a medical oncologist at the USC Norris Comprehensive Cancer Center at Keck Medicine of USC and associate professor of clinical medicine at the Keck School of Medicine of USC, the treatment has been so effective in fighting lung cancer that it has debunked the common misconception that lung cancer is a death sentence. “In fact, 20 to 25% of our lung cancer patients are long-term survivors with immunotherapy,” Nieva says.

Immunotherapy for lung cancer was approved by the Food and Drug Administration in 2015, but it has been used in clinical trials for some time.

Who is a good candidate for immunotherapy?

The best candidates are patients with non–small cell lung cancer, which is diagnosed about 80 to 85% of the time. This type of lung cancer usually occurs in former or current smokers, although it can be found in nonsmokers. It is also more common in women and younger patients.

How is immunotherapy administered?

Immunotherapy medicine is given intravenously to patients every two to three weeks. Because it is so new, there is no standard time frame for treatment. Instead, each patient’s condition and progress is considered separately.

What are the side effects?

Immunotherapy rarely causes the debilitating side effects usually associated with chemotherapy. “You don’t lose your hair. Your blood count isn’t lowered. You don’t have increased susceptibility to infections. Some patients may have no side effects at all,” explains Nieva.

For those who do experience side effects, common ones include fatigue, cough, nausea, itching, skin rash, loss of appetite, constipation, joint pain and diarrhea. Some patients do experience more severe symptoms, wherein the immune system attacks the gut, lungs or liver, and they require drug treatment to turn down the immune system.

“Survival is the biggest trend I’m seeing due to immunotherapy treatment,” says Nieva.

“I have patients who had lung cancer that had metastasized, who underwent immunotherapy, and now have no tumors,” he says. “My favorite visits now are the ones that are boring — no pain, no shortness of breath, no cough and a clear CT scan.”

Dr. Uttam Sinha Talks About Holistic Cancer Care at the...

Rod Hanners, CEO of Keck Medicine of USC, talks with the director of the USC Head and Neck Center. “Conversations...
Read more