Does Emergency Contraception Increase the Risk of Cancer? 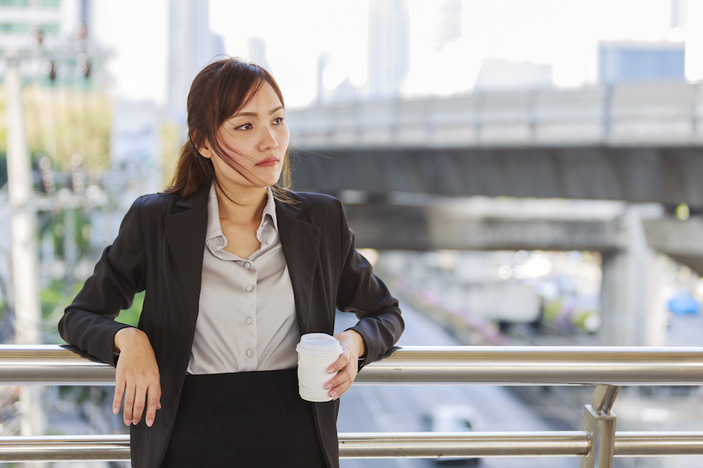 Emergency contraception is available over-the-counter and is used by thousands of women each year. But does taking it increase a woman’s risk of cancer?

This type of contraception contains a high dose of levonorgestrel, a synthetic form of the hormone progesterone. It stops pregnancy by preventing ovulation, interfering with the fertilization process and/or preventing a fertilized egg from implanting in the lining of a woman’s uterus.

According to the Centers for Disease Control and Prevention, between 2006 and 2010, of the sexually active women between the ages of 15 and 44, 11% (5.8 million women) had taken the morning-after pill, and of those women, 59% had used it once and 4% had used it twice.

So, does emergency contraception increase a woman’s risk of cancer?

There have not been any studies focusing specifically on emergency contraception and a woman’s risk for cancer. There have been numerous studies looking at a woman’s cancer risk and the use of birth control pills.

A review of 54 studies, conducted by the Collaborative Group on Hormonal Factors in Breast Cancer in 1992, showed that women who took birth control pills had a slightly higher risk of breast cancer than women who had never taken the pill. But 10 years after the women stopped taking birth control pills, their increased risk disappeared.

Women who take birth control pills are more likely to be infected with human papillomavirus (HPV), according to an analysis of studies conducted by the International Agency for Research on Cancer, part of the World Health Organization. The risk was highest in women who had used the pill for 10 years or more.

However, HPV almost always is contracted as a result of having sex with an infected partner and isn’t likely a direct result of the hormones in the pill, reports the National Cancer Institute. As with breast cancer, the increased risk decreases over time, after a woman stops taking birth control pills.

Women who take the pill may have an increased risk of benign liver tumors. These tumors rarely become cancerous but may rupture or bleed, one study found.

Birth control pills have been shown, in fact, to lower a woman’s risk for cervical cancer. Some studies suggest that progestin-only pills have a better effect than combination pills. The longer a woman takes oral contraceptives, the lower her risk is, so a woman taking emergency contraception only once is unlikely to see any benefits.

The pill has been shown to lower a woman’s risk of endometrial cancer; the longer she takes it, the longer her risk is lowered.

So, what does all this mean? Currently, there is no conclusive evidence suggesting emergency contraception increases or decreases a woman’s risk of cancer. Groups including the American Medical Association, American College of Obstetricians and Gynecologists and the American Academy of Pediatrics have deemed it safe and effective, when used as intended.

If you find that you are relying on emergency contraception as your main form of birth control, speak to your gynecologist about your options. It is not as effective at preventing pregnancy as other birth control methods, is costlier and may have more side effects than other forms of birth control, when used frequently.

“Emergency contraception can cause nausea, in about 10% of people, and irregular bleeding,” says Sharon Orrange, MD, primary care physician at Keck Medicine of USC and clinical associate professor of medicine at the Keck School of Medicine of USC.

Dr. Yessaian is a gynecological oncologist at Keck Medicine of USC, who specializes in the surgical and medical treatment of...
Read more

Dr. Mitchell is an obstetrician and gynecologist at Keck Medicine of USC, who specializes in labor and delivery, family planning,...
Read more

Pregnancy and Coronavirus: 5 Facts You Need To Know

If you’re pregnant and have concerns about the impact of COVID-19 on you and your baby, you’re not alone. One...
Read more

5 Helpful Mammogram Facts Everyone Should Know

Misinformation surrounding mammograms can lead to anxiety. Get the facts about this important part of preventive care. It’s not uncommon...
Read more

6 Myths About Urinary Incontinence in Women

There are several misconceptions about urinary incontinence in women, including that it’s a condition without effective treatment options. The facts...
Read more

What You Need to Know About Endometriosis

This gynecologic condition can cause symptoms from chronic pelvic pain to infertility — or none at all. If you spend...
Read more
navigate_before Previous navigate_next Next
calendar_todayRequest an Appointment phoneCall Us: (800) USC-CARE searchFind a Provider placeFind a Location