What’s the Difference Between a Medical Doctor and a Nurse Practitioner? 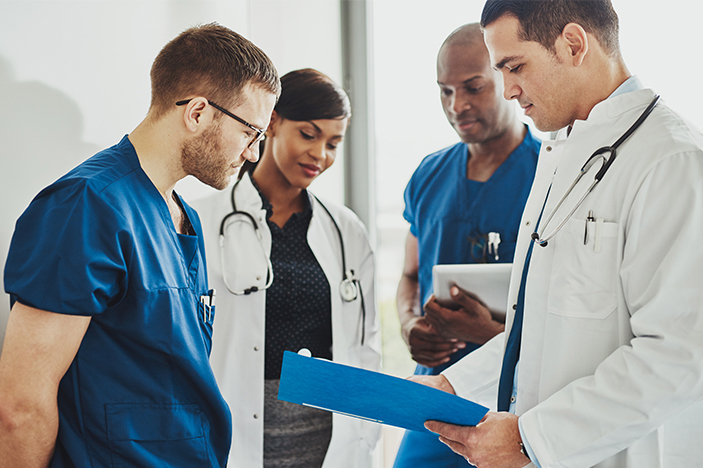 So, you made a doctor’s appointment — but you ended up seeing a nurse practitioner. What’s the difference between the two? And should you see one instead of the other?

It’s common for patients to see a nurse practitioner in a doctor’s office. Whether or not that makes a difference to the care you receive depends on both your medical needs and where you live.

The following chart covers the general differences between these two types of health care providers.