What You Need to Know About 3D Mammograms 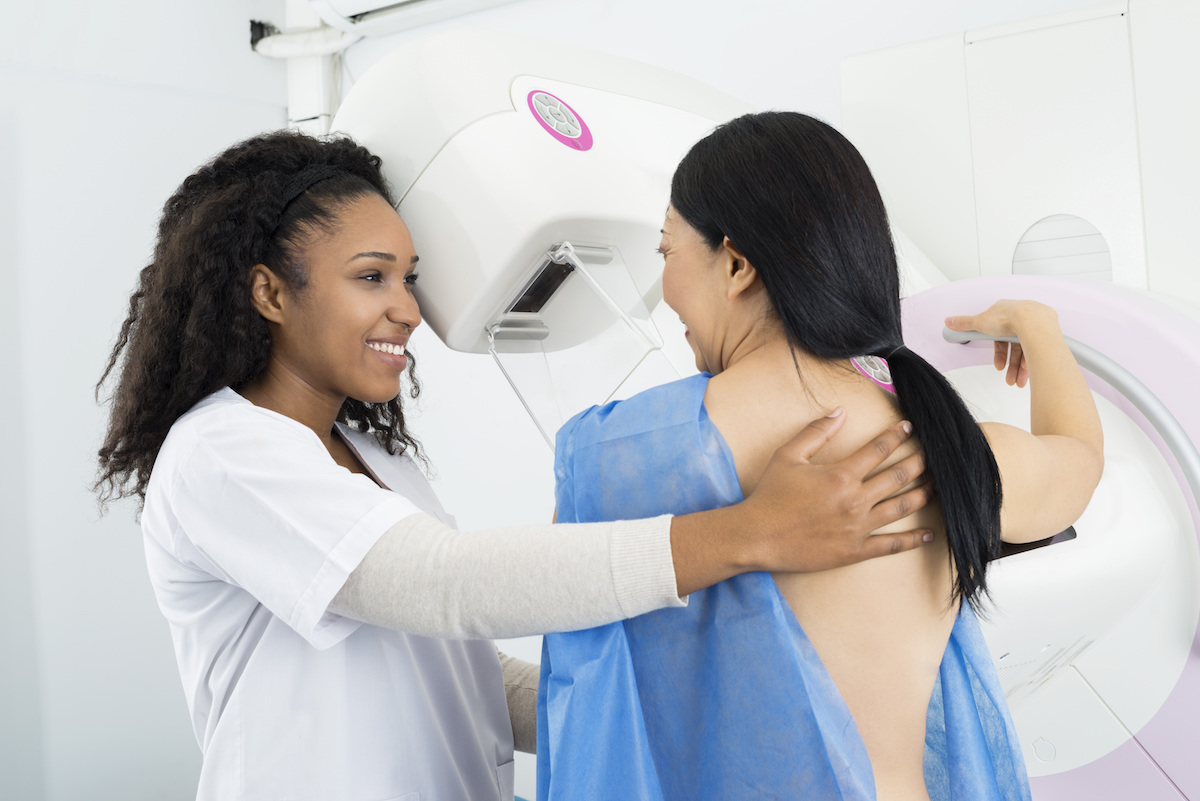 3D mammography is the latest innovation in breast cancer screening technology, but how is it different from traditional 2D screening? Here’s what you need to know.

Mammograms have been a mainstay in breast cancer screening for a long time, and for good reason: Early detection can save lives. A mammogram, or X-ray image of the breast, is able to detect breast cancer before any signs or symptoms appear, and it can reveal tumors that might not be felt in a physical breast exam.

But, like most things in life, mammography isn’t perfect. Among the most common concerns are false-positive results, overdiagnosis (and consequent overtreatment) and false-negative results. However, as mammography technology advances, it’s becoming more and more precise. That’s where 3D mammography comes in.

How mammogram technology has evolved

Over the decades, mammography has changed dramatically.

“Originally, we took an X-ray of the breast and essentially got a photograph,” says Pulin A. Sheth, MD, a radiologist and director of breast imaging at Keck Medicine of USC and clinical associate professor of radiology at the Keck School of Medicine of USC. “We would then shine a light through the photograph, as you would with a light box, and see what was visible. As one can imagine, there were so many limitations with that early technology.”

“The latest evolution is what is referred to as 3D mammography or digital breast tomosynthesis,” Sheth explains. “Basically, the machine takes several fractionated images of the compressed breast at different angles, then reprocesses those images into sequential ‘slices,’ thereby reconstructing the breast into a 3D data set.”

Are the results from a 3D mammogram that much better?

“The answer is unequivocally yes,” Sheth says. “Think of a standard 2D mammogram as a circle drawn on paper, whereas 3D mammography gives you a sphere. The viewer now gets a far better sense of the size, margins (or borders) and depth and can see through the breast tissues.”

He explains that studies have shown 3D mammography both increases the detection of small, early, treatable cancers and simultaneously decreases the false positives, or unnecessary callbacks. Furthermore, a 3D mammogram can help identify tumors that may not, at first, look particularly suspicious in 2D.

One other way that 2D and 3D mammograms differ is the amount of radiation exposure. Because a 3D mammogram involves more X-rays, it may expose patients to more radiation; however, as Sheth notes, the radiation dose is minimal and well within established safety guidelines. In fact, 3D mammography has the potential to limit radiation exposure by decreasing unnecessary callbacks and additional views.

“There’s little doubt that 3D mammograms are a significant step forward,” he says. “They’re a generational leap in the early detection of breast cancer.”

6 Myths About Urinary Incontinence in Women

There are several misconceptions about urinary incontinence in women, including that it’s a condition without effective treatment options. The facts...
Read more

Dr. Mitchell is an obstetrician and gynecologist at Keck Medicine of USC, who specializes in labor and delivery, family planning,...
Read more