Is Your Favorite Spicy Food Damaging Your Stomach? 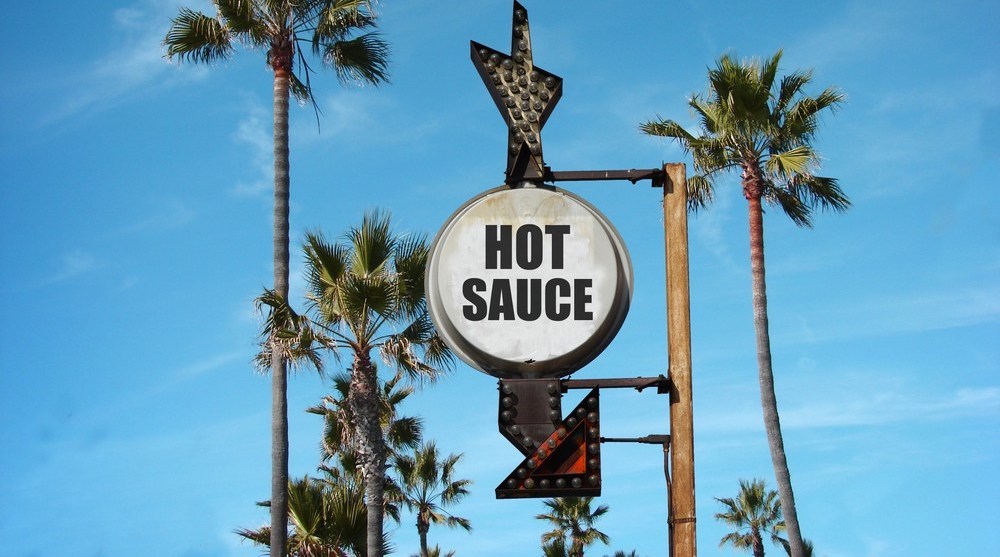 Before you say yes or no to that hot sauce, consider this.

Spice can do wonders for a meal, turning your average dinner into something much more memorable. But the signature heat that it creates can also impact more than just your taste buds.

Spicy foods used to take much of the blame for causing peptic ulcers, which are sores in the lining of your stomach or duodenum (the first part of the small intestine) that create a dull or burning pain. Today, we know that the real culprits for these kinds of ulcers include long-term use of nonsteroidal anti-inflammatory drugs like ibuprofen or aspirin, bacterial infection with Helicobacter pylori (H. pylori) or, rarely, tumors.

Similarly, eating spicy foods doesn’t cause gastroesophageal reflux disease, or GERD, a chronic condition in which the stomach’s contents wash back into the esophagus due to a weak or malfunctioning muscle valve between the two. The stomach acids can then irritate the esophagus and cause heartburn, which feels like a burning sensation in the chest, behind the breastbone, and/or in the throat.

“All foods lead to the reflux of acid,” says Andrew Ippoliti, MD, a gastroenterologist at Keck Medicine of USC and professor of clinical medicine at the Keck School of Medicine of USC.

The stomach secretes acid during meals, and food can buffer the acid while it’s in the stomach. Once the food is digested and empties from the stomach, however, acid secretion continues without any food to neutralize it, he explains.

“This is the time when reflux occurs, and regardless of whether you’ve eaten spicy or bland food, the same process takes place.”

The one exception is coffee (both caffeinated and decaffeinated), because it stimulates acid secretion and has no capacity to buffer the acid, Ippoliti adds.

On the other hand, intolerances or sensitivities to certain foods, including spicy foods, may be behind irritable bowel syndrome (IBS), a gastrointestinal condition that comes with symptoms like abdominal pain, diarrhea, constipation or bloating. One study found that people who consumed certain spices more than 10 times a week — chili pepper, curry, ginger, cinnamon and turmeric — were more likely to have IBS than people who never consumed them. If spicy foods trigger IBS symptoms for you, your doctor will probably suggest you take them off your menu.

When it comes to spicy food and gastrointestinal issues like heartburn, bloating and diarrhea, however, the bottom line is this: “There’s no need to avoid spicy foods unless they regularly lead to symptoms,” Ippoliti says.

What’s true and what’s not about plant-based diets? One of our registered dietitians walks you through the science. Diet patterns...
Read more

From keeping leftovers safe to managing holiday stress, these tips can help make the holiday season a little merrier. The...
Read more

This Science-Backed Diet Could Help Overhaul Your Health

What the DASH diet lacks in social media buzz, it more than makes up for with a research-based eating plan....
Read more

Doctors are working to uncover why colon cancer numbers are increasing in people under 50. Here’s what you need to...
Read more
navigate_before Previous navigate_next Next
calendar_todayRequest an Appointment phoneCall Us: (800) USC-CARE searchFind a Provider placeFind a Location