This Is What Frequent Diarrhea Could Mean 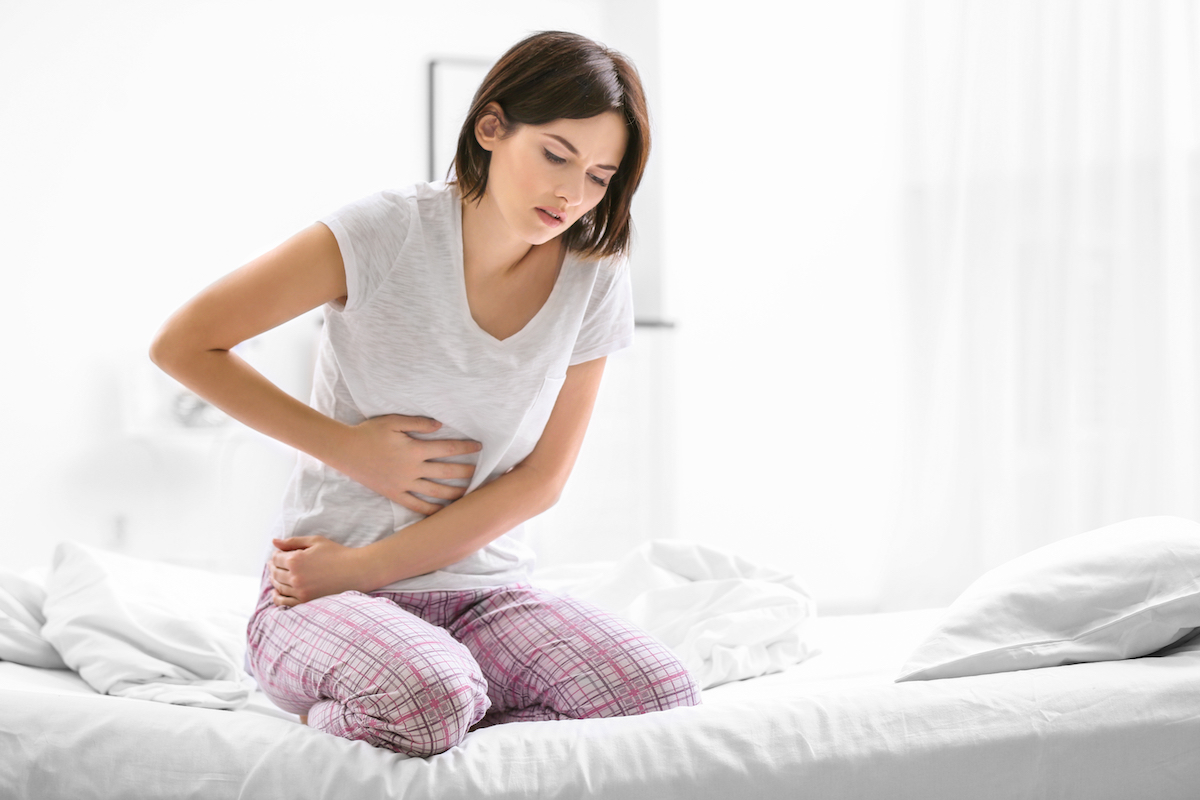 If it seems like you’re always dashing for the bathroom, you may have this chronic, but treatable, condition.

Everyone has diarrhea or abdominal pain once in a while, but if you’ve noticed your intestinal troubles are becoming more frequent or aren’t showing signs of going away, you could have inflammatory bowel disease (IBD), a chronic autoimmune condition that affects approximately 3 million Americans.

IBD occurs when part of the gastrointestinal tract, often the large or small intestine, becomes inflamed, causing damage such as ulcers.

“IBD results from changes in the body’s immune function,” says Andrew Ippoliti, MD, a gastroenterologist at Keck Medicine of USC and professor of clinical medicine at the Keck School of Medicine of USC. “The gut is an immune organ that protects us from inflammation triggered by microbes in the gastrointestinal tract or by food products. It does this by delivering specialized cells and chemicals to the inner lining of the intestine to neutralize the potentially damaging effect of the microbes or food products passing through.”

In people with IBD, “this process is hyper-responsive, and the specialized cells and chemicals are overproduced, which leads to tissue damage,” he explains.

There are two main types of IBD: ulcerative colitis and Crohn’s disease.

What are the symptoms to watch for?

People with IBD might experience symptoms that come on gradually and then get worse. In addition to diarrhea and abdominal pain, symptoms include bleeding with bowel movements, weight loss, nausea, fever, fatigue or loss of appetite.

“An especially troubling symptom is urgency, or the need to have a bowel movement quickly,” Ippoliti says. “This symptom greatly impacts quality of life, limits travel or any activity that puts bathrooms at a distance, like a concert.”

Symptoms may even extend beyond the GI tract to skin abscesses, joint pain, rashes and eye inflammation, he adds.

Although the exact cause of IBD isn’t known, it’s thought to be a combination of genetic and environmental factors.

“There are a large number of genes that control the immune response of the gut, and mutations in those genes can increase the risk of IBD,” Ippoliti says. “There is also ample evidence that the environment plays a significant role in IBD. For example, IBD is less common in developing nations and rural areas than in urban, industrialized places.”

Ippoliti also says that the gut microbiome, the collection of “good” bacteria in our intestines, likely plays a role as well.

How is IBD diagnosed and treated?

To diagnose IBD, your doctor will need to take a look at what’s going on in your GI tract. This might involve imaging like a CT scan or MRI, or looking at the damage directly using a small camera during an upper endoscopy or colonoscopy, according to Ippoliti. In addition, laboratory tests can provide evidence of inflammation or complications such as anemia or poor nutrition, he says.

One way to treat IBD is with medications that suppress an overactive immune system.

“The goal is to restore the tissue to a healthy state by healing all the areas of inflammation,” Ippoliti says.

Surgery is another option. “Surgery to remove diseased bowel can be highly effective when medications are not working or are not tolerated,” Ippoliti says.

Part of the management of IBD may also include diet modifications, because certain foods, like carbonated drinks, popcorn and nuts, can make symptoms worse.

Are IBD and irritable bowel syndrome the same thing?

Irritable bowel syndrome (IBS) is different from IBD, although some symptoms, such as abdominal pain, diarrhea and nausea, may be similar. With IBS, you may also experience bloating and constipation.

“IBS is not an inflammatory condition — it’s due to changes in the movement, mostly of food, through the gut. It is seen as a motility condition,” Ippoliti says. “IBS can be transitory and disappear after months or years, while IBD is a chronic condition.”

7 Symptoms That Can Be Caused by Stress

The effects of stress on the body can range from temporary nuisances to long-term negative consequences. Learn what to be...
Read more

What You Need To Know About Diverticulitis

Pain in your lower left abdomen is a hallmark of this surprisingly common condition. If you’re 40 or older, there’s...
Read more

Is It the Stomach Flu or Food Poisoning?

Is your stomach pain from food poisoning or the stomach flu? It can be hard to tell, since both conditions...
Read more

Sitting for hours on end can be a part of modern life, but sometimes, it can lead to back problems....
Read more
navigate_before Previous navigate_next Next
calendar_todayRequest an Appointment phoneCall Us: (800) USC-CARE searchFind a Provider placeFind a Location